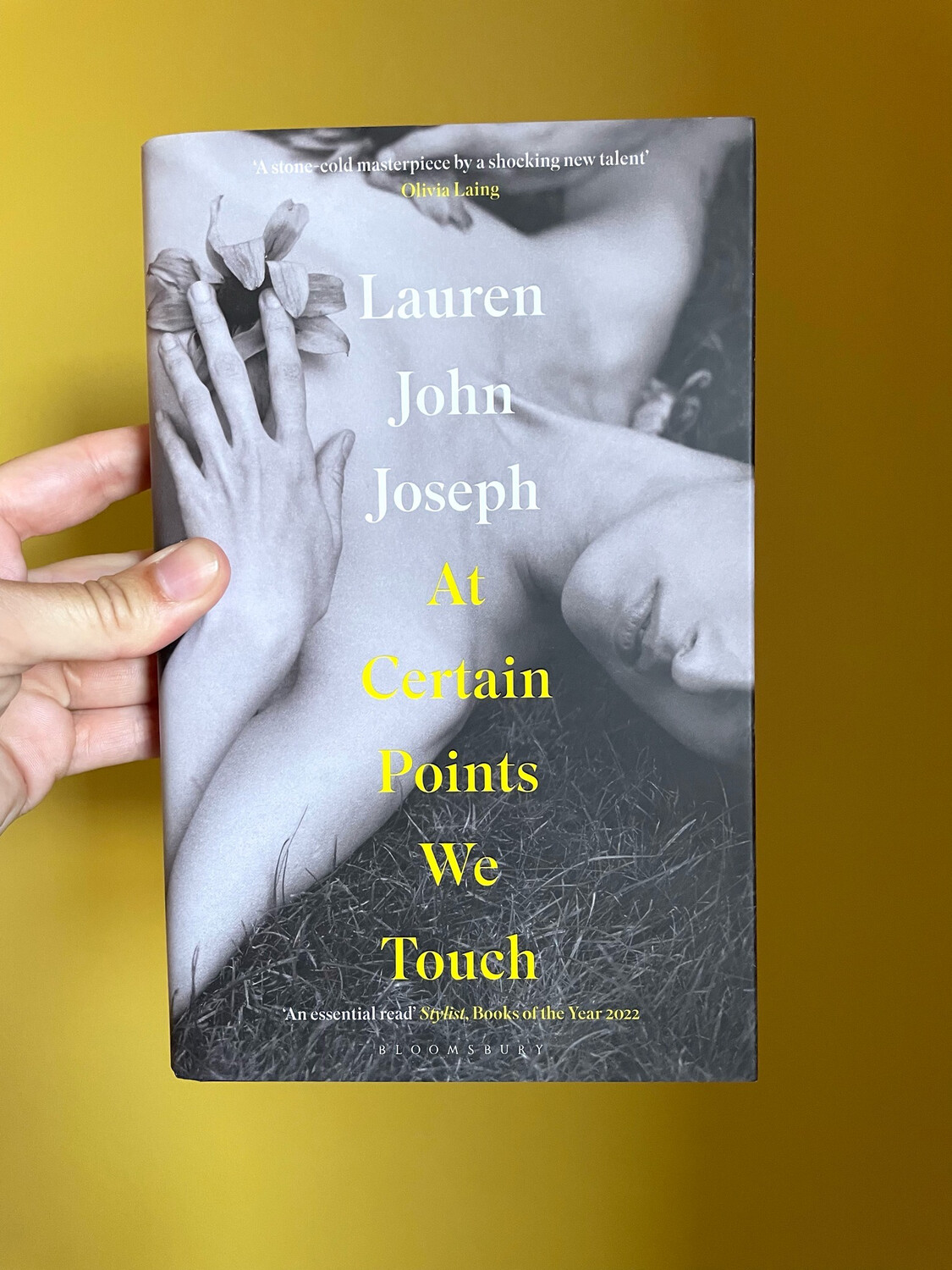 At Certain Points We Touch By Lauren John Joseph

SKU 00241
£14.99
In stock
1
Product Details
It’s four in the morning, and our narrator is walking home from the club when they realise that it's February 29th - the birthday of the man who was something like their first love. Piecing together art, letters and memory, they set about trying to write the story of a doomed affair that first sparked and burned a decade ago. Ten years earlier, and our young narrator and a boy named Thomas James fall into bed with one another over the summer of their graduation. Their ensuing affair, with its violent, animal intensity and its intoxicating and toxic power play will initiate a dance of repulsion and attraction that will cross years, span continents, drag in countless victims - and culminate in terrible betrayal. At Certain Points We Touch is a story of first love and last rites, conjured against a vivid backdrop of London, San Francisco and New York - a riotous, razor-sharp coming-of-age story that marks the arrival of an extraordinary new talent.
Save this product for later
Display prices in: GBP