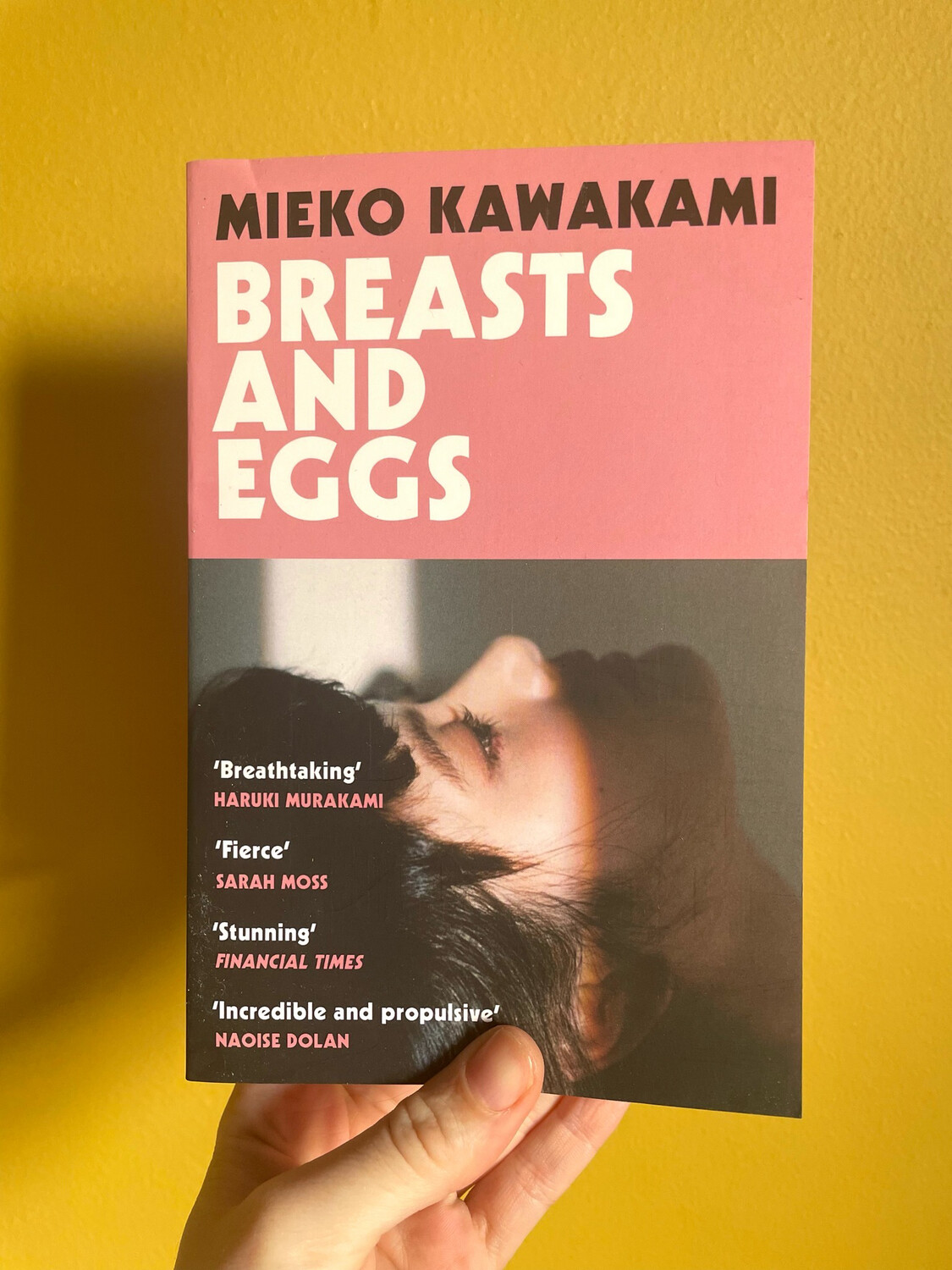 Breasts And Eggs By Meiko Kawakami

SKU 00150
£9.99
In stock
1
Product Details
On a hot summer's day in a poor suburb of Tokyo we meet three women: thirty-year-old Natsuko, her older sister Makiko, and Makiko's teenage daughter Midoriko. Makiko, an ageing hostess despairing the loss of her looks, has travelled to Tokyo in search of breast enhancement surgery. She's accompanied by Midoriko, who has recently stopped speaking, finding herself unable to deal with her own changing body and her mother's self-obsession. Her silence dominates Natsuko's rundown apartment, providing a catalyst for each woman to grapple with their own anxieties and their relationships with one another. Eight years later, we meet Natsuko again. She is now a writer and find herself on a journey back to her native city, returning to memories of that summer and her family's past as she faces her own uncertain future. In Breasts and Eggs Mieko Kawakami paints a radical and intimate portrait of contemporary working class womanhood in Japan, recounting the heartbreaking journeys of three women in a society where the odds are stacked against them.
Save this product for later
Display prices in: GBP