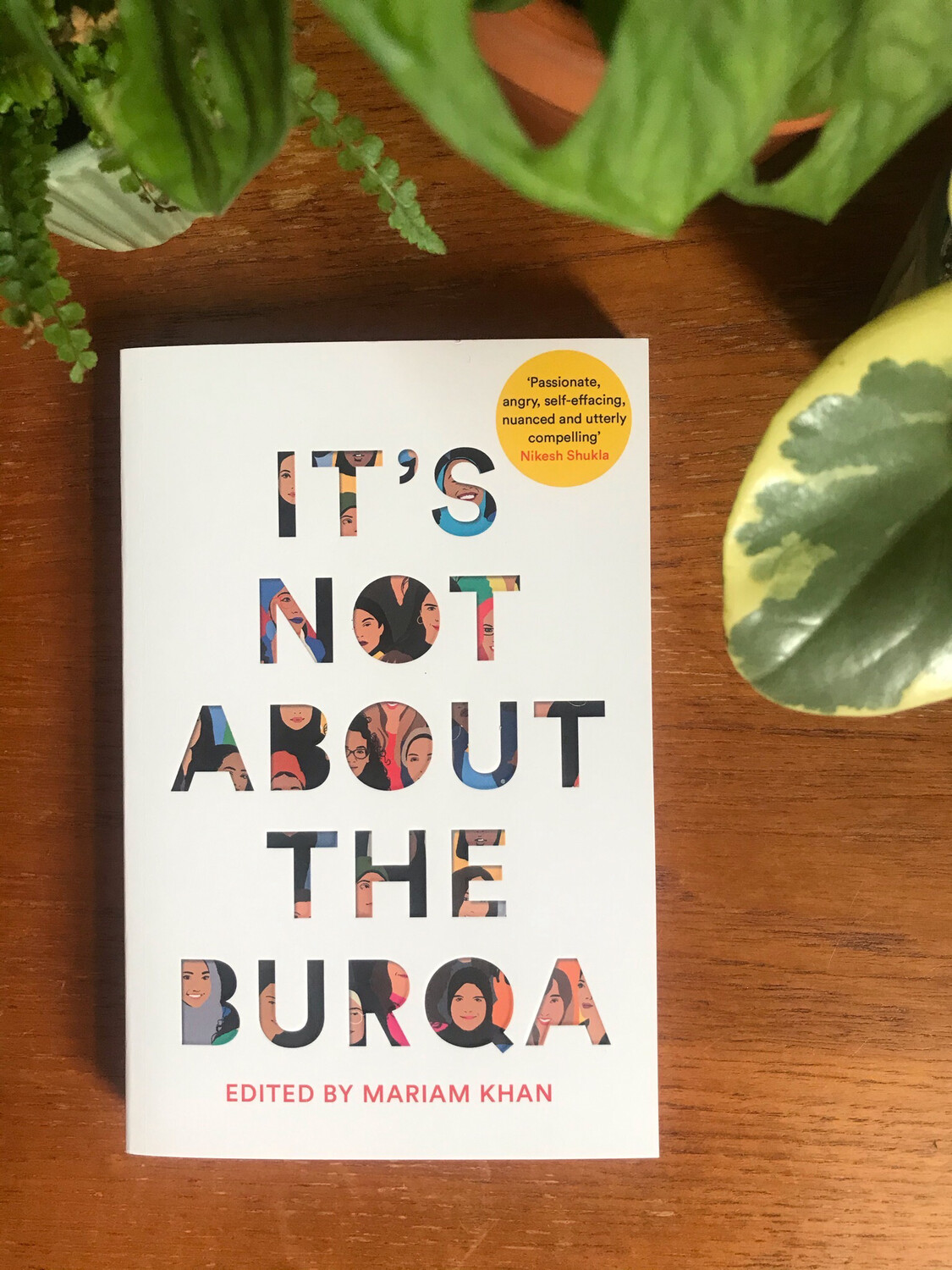 It’s Not About The Burqa By Mariam Khan

SKU 00072
£9.99
Out of stock
1
Product Details
In 2016, Mariam Khan read that David Cameron had linked the radicalization of Muslim men to the 'traditional submissiveness' of Muslim women. Mariam felt pretty sure she didn't know a single Muslim woman who would describe herself that way. Why was she hearing about Muslim women from people who were neither Muslim, nor female?Years later the state of the national discourse has deteriorated even further, and Muslim women's voices are still pushed to the fringes - the figures leading the discussion are white and male. Taking one of the most politicized and misused words associated with Muslim women and Islamophobia, It's Not About the Burqa is poised to change all that. Here are voices you won't see represented in the national news headlines: seventeen Muslim women speaking frankly about the hijab and wavering faith, about love and divorce, about feminism, queer identity, sex, and the twin threats of a disapproving community and a racist country. With a mix of British and international women writers, from activist Mona Eltahawy's definition of a revolution to journalist and broadcaster Saima Mir telling the story of her experience of arranged marriage, from author Sufiya Ahmed on her Islamic feminist icon to playwright Afshan D'souza-Lodhi's moving piece about her relationship with her hijab, these essays are funny, warm, sometimes sad, and often angry, and each of them is a passionate declaration calling time on the oppression, the lazy stereotyping, the misogyny and the Islamophobia. What does it mean, exactly, to be a Muslim woman in the West today? According to the media, it's all about the burqa. Here's what it's really about.
Save this product for later
Display prices in: GBP