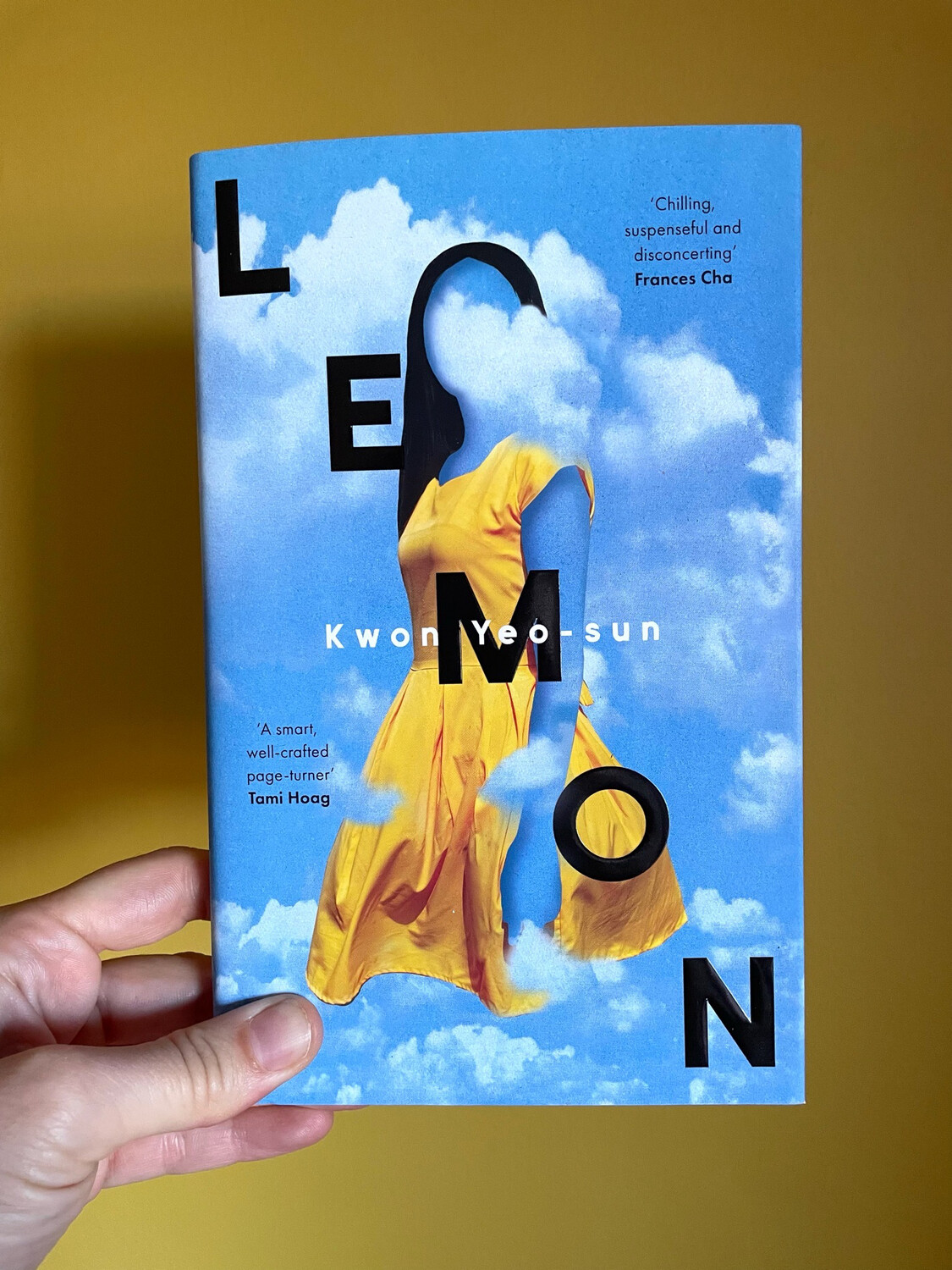 SKU 00170
£12.99
In stock
1
Product Details
This is not a murder story. It is the story of those left behind. Parasite meets The Good Son in this piercing psychological portrait of three women haunted by a brutal, unsolved crime. In the summer of 2002, nineteen-year-old Kim Hae-on was murdered in what became known as the High School Beauty Murder. There were two suspects: Shin Jeongjun, who had a rock-solid alibi, and Han Manu, to whom no evidence could be pinned. The case went cold. Seventeen years pass without justice, and the grief and uncertainty take a cruel toll on her younger sister, Da-on, in particular. Unable to move on with her life, Da-on tries in her own twisted way to recover some of what she's lost, ultimately setting out to find the truth of what happened. Shifting between the perspectives of Da-on and two of Hae-on's classmates struck in different ways by her otherworldly beauty, Lemon ostensibly takes the shape of a crime novel. But identifying the perpetrator is not the main objective here: Kwon Yeo-sun uses this well-worn form to craft a searing, timely exploration of privilege, jealousy, trauma, and how we live with the wrongs we have endured and inflicted in turn.
Save this product for later
Display prices in: GBP