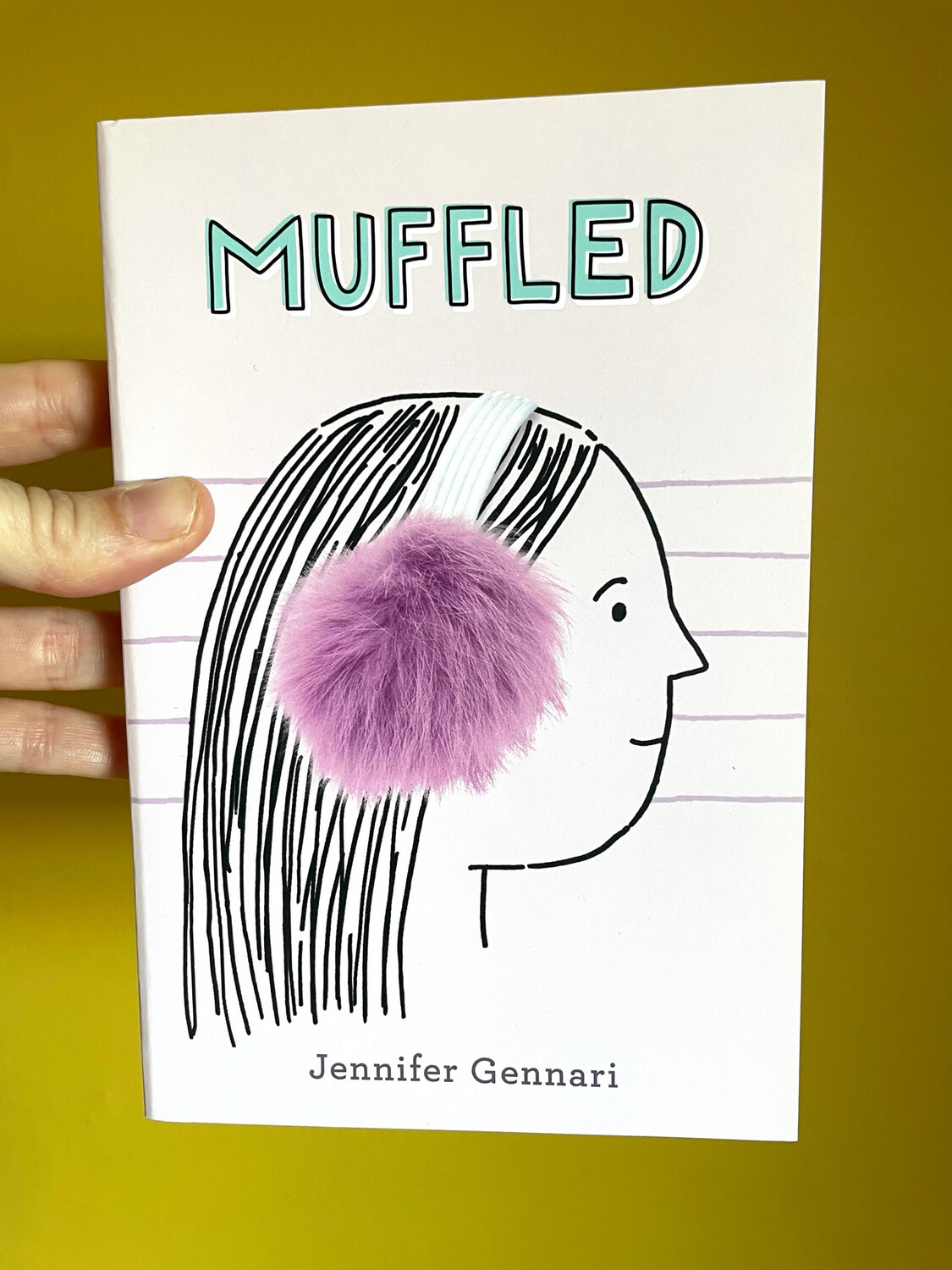 SKU 00189
£6.99
In stock
1
Product Details
Ten-year-old Amelia does not like noise. From subway brakes to squeaky sneakers, she is sensitive to sound, just like her dad. Amelia has always worn noise-canceling headphones, but now that she's going into fifth grade, her parents want her to stop wearing them. To make matters worse, she must learn to play an instrument! Or, as Amelia sees it, make noise on purpose. To help Amelia cope, her father gives her a pair of earmuffs to wear instead. Even with her new earmuffs, Amelia struggles at school...until she gets partnered with Madge in music class. Madge is loud and bold and goofy-everything Amelia is not. And so Amelia is surprised when Madge wants to be friends. Still, it's not long though before Amelia's quiet nature clashes with Madge's loud personality. And when Madge disappears after an argument, Amelia fears Madge might be in trouble. If she's going to help her friend, she will have to find a way to let in the noisy world she's muffled for so long.
Save this product for later
Display prices in: GBP