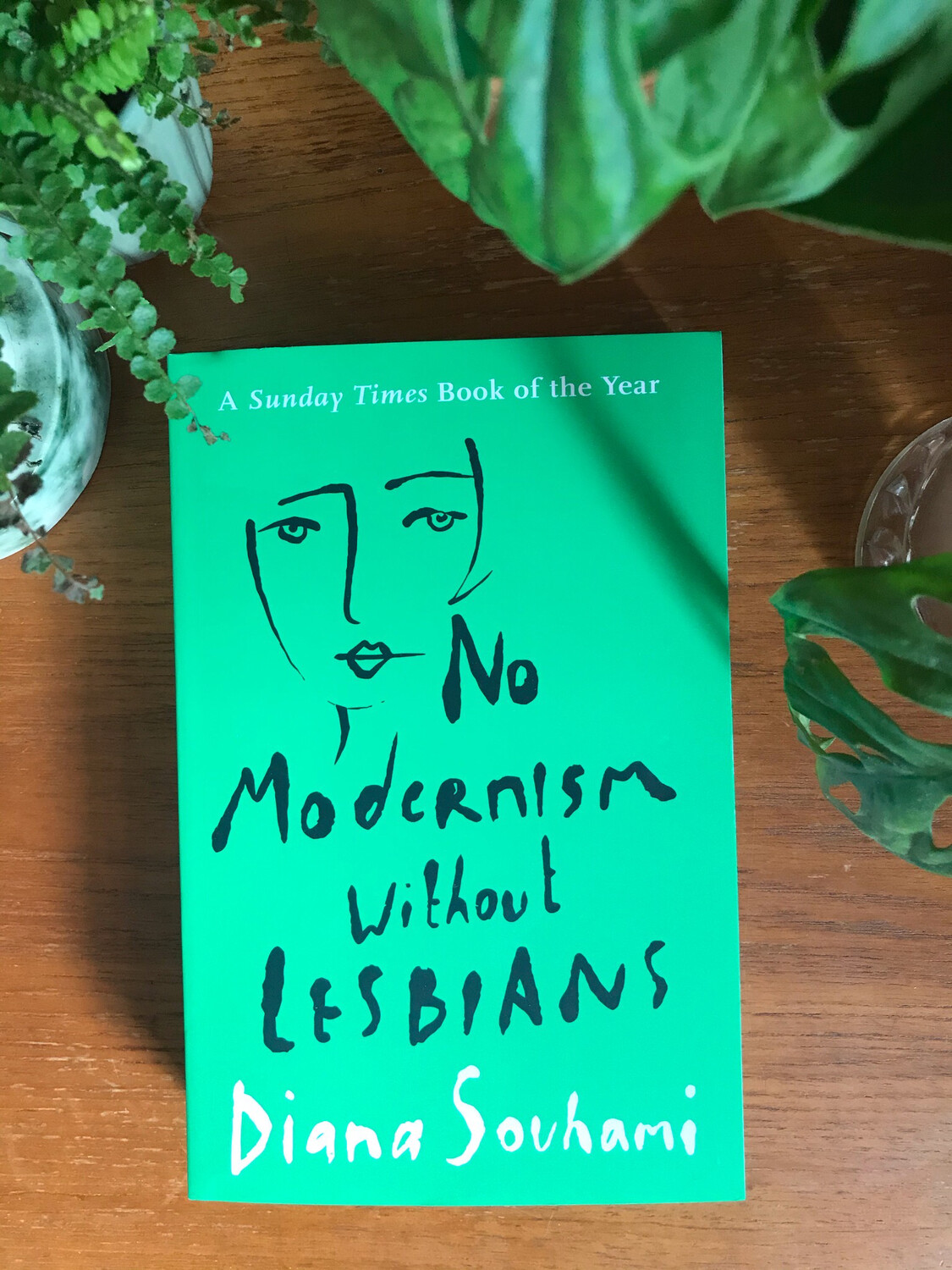 No Modernism Without Lesbians By Diana Souhami

SKU 00051
£9.99
Out of stock
1
Product Details
Sylvia Beach, Bryher, Natalie Barney, and Gertrude Stein. A trailblazing publisher; a patron of artists; a society hostess; a groundbreaking writer. They were all women who loved women. They rejected the patriarchy and made lives of their own - forming a community around them in Paris. Each of these four central women interacted with a myriad of others, some of the most influential, most entertaining, most shocking and most brilliant figures of the age. Diana Souhami weaves their stories into those of the four central women to create a vivid moving tapestry of life among the Modernists in pre-War Paris.
Save this product for later
Display prices in: GBP