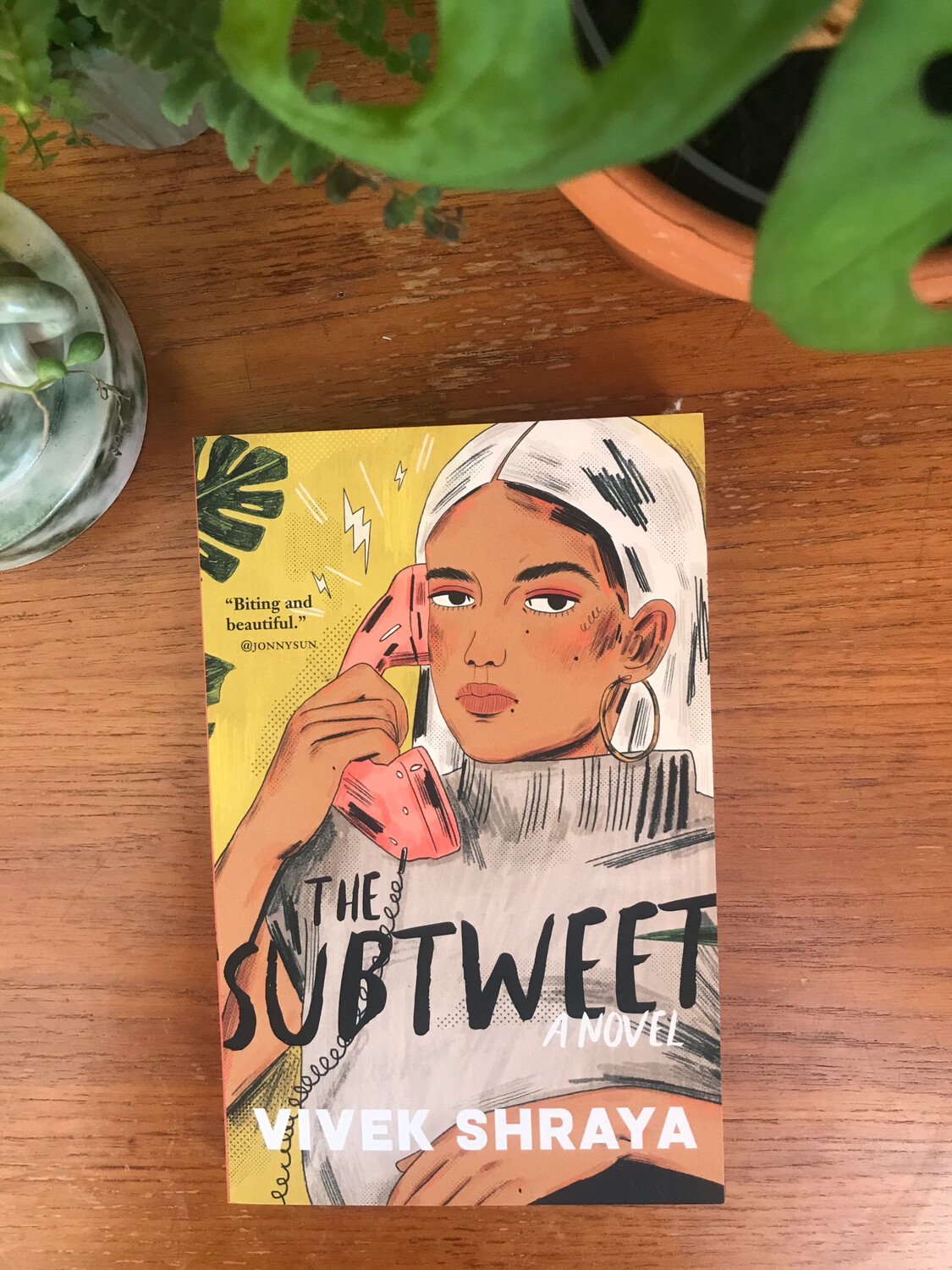 The Subtweet By Vivek Shraya

SKU 00007
£14.99
Out of stock
1
Product Details
Celebrated multidisciplinary artist Vivek Shraya's second novel is a no-holds-barred examination of the music industry, social media, and making art in the modern era, shining a light on the promise and peril of being seen. Indie musician Neela Devaki has built a career writing the songs she wants to hear but nobody else is singing. When one of Neela's songs is covered by internet artist RUK-MINI and becomes a viral sensation, the two musicians meet and a transformative friendship begins. But before long, the systemic pressures that pit women against one another begin to bear down on Neela and RUK-MINI, stirring up self-doubt and jealousy. With a single tweet, their friendship implodes, a career is destroyed, and the two women find themselves at the centre of an internet firestorm.
Save this product for later
Display prices in: GBP