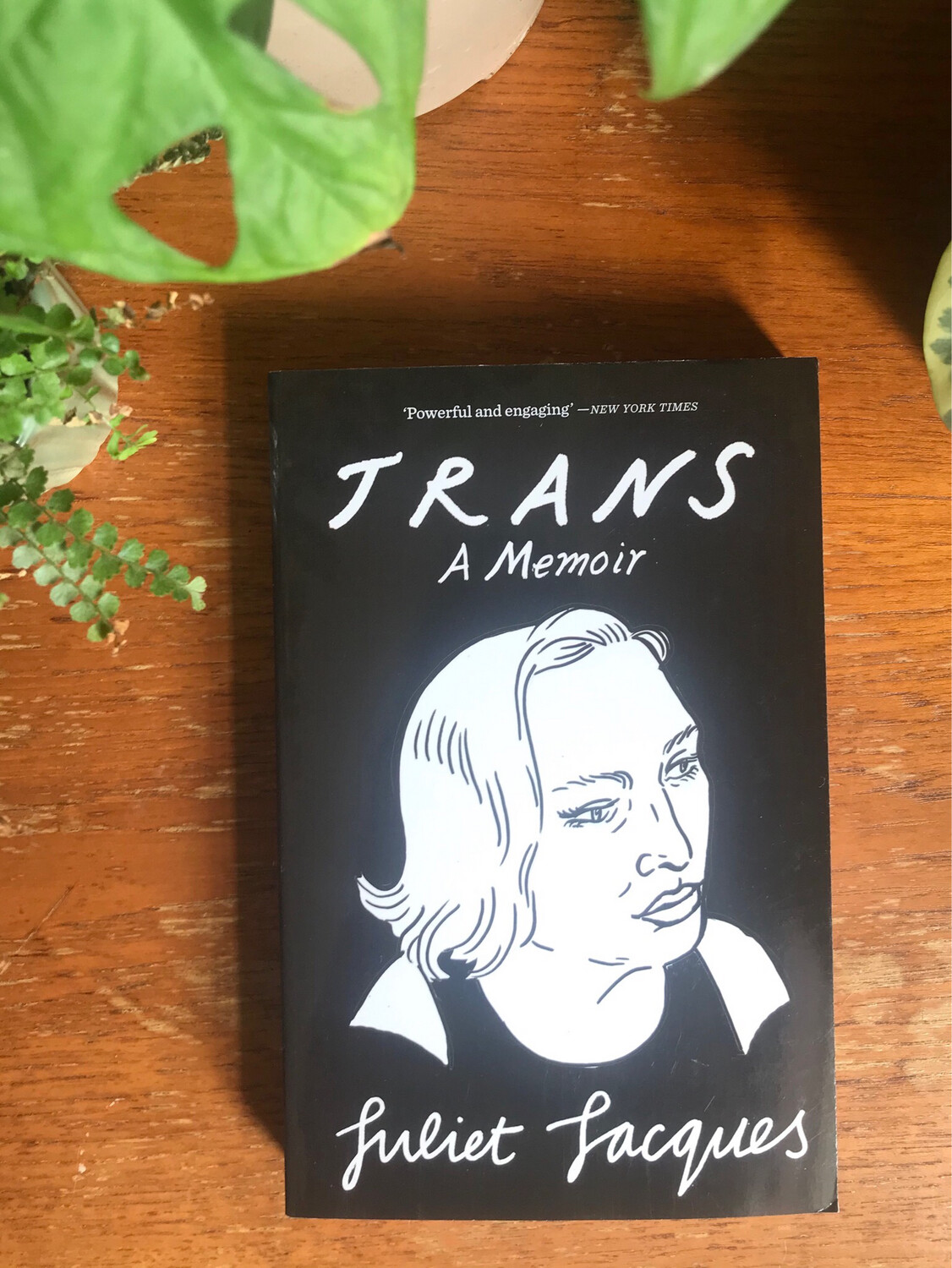 Trans: A Memoir By Juliet Jacques

SKU 00087
£10.99
In stock
1
Product Details
In July 2012, aged thirty, Juliet Jacques underwent sex reassignment surgery-a process she chronicled with unflinching honesty in a serialised national newspaper column. Trans tells of her life to the present moment: a story of growing up, of defining yourself, and of the rapidly changing world of gender politics. Fresh from university, eager to escape a dead-end job and launch a career as a writer, she navigates the treacherous waters of a world where, even in the liberal and feminist media, transgender identities go unacknowledged, misunderstood or worse.
Save this product for later
Display prices in: GBP