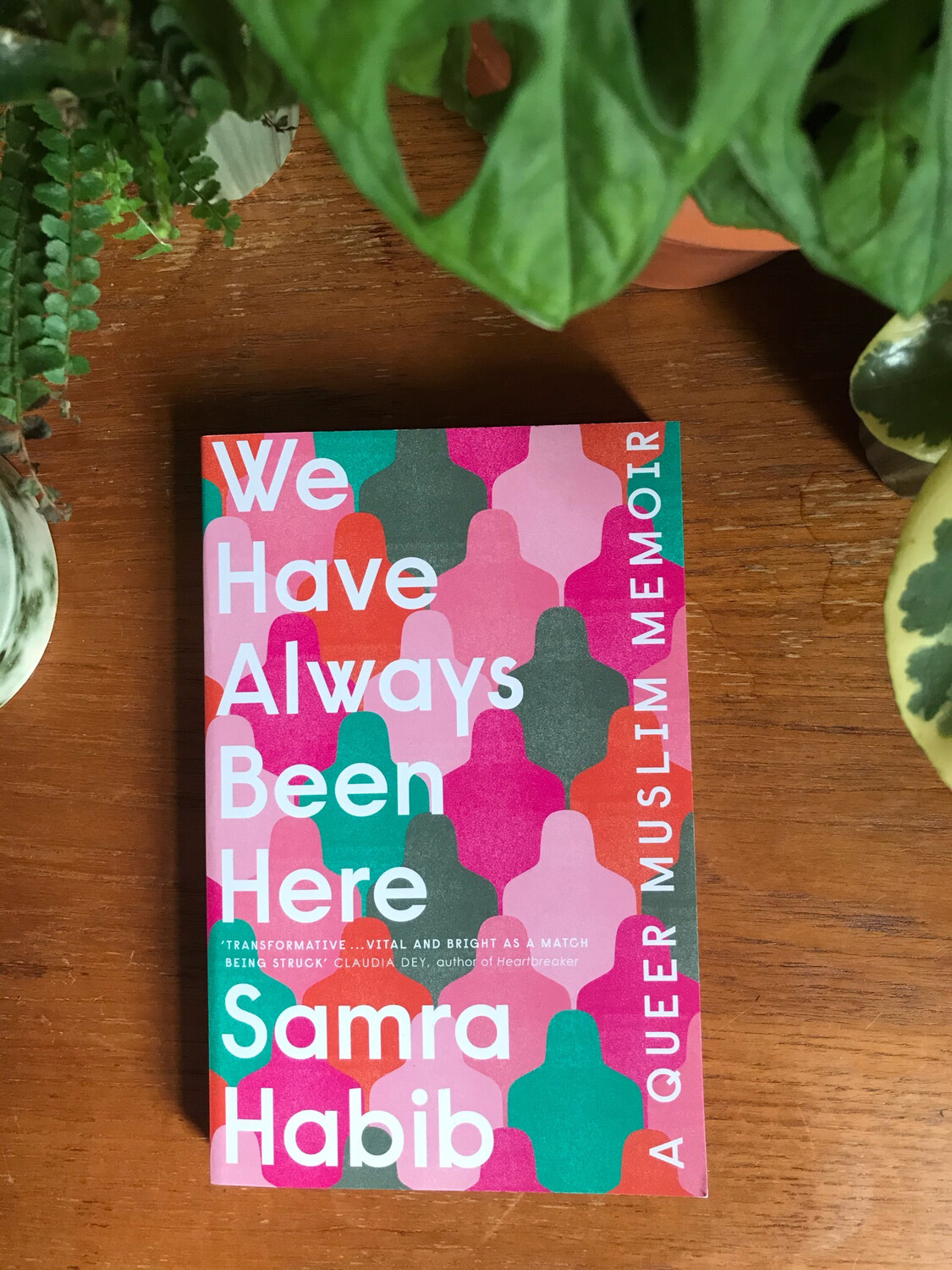 We Have Always Been Here By Samra Habib

SKU 00059
£9.99
In stock
1
Product Details
Samra Habib's story starts with growing up as part of a threatened minority sect in Pakistan, and follows her arrival in Canada as a refugee, before escaping an arranged marriage at sixteen. When she realized she was queer, it was yet another way she felt like an outsider. So begins a journey that takes her to the far reaches of the globe to uncover a truth that was within her all along. It shows how Muslims can embrace queer sexuality, and families can embrace change. A triumphant story of forgiveness and freedom, We Have Always Been Here is a rallying cry for anyone who has ever felt alone and a testament to the power of fearlessly inhabiting one's truest self.
Save this product for later
Display prices in: GBP