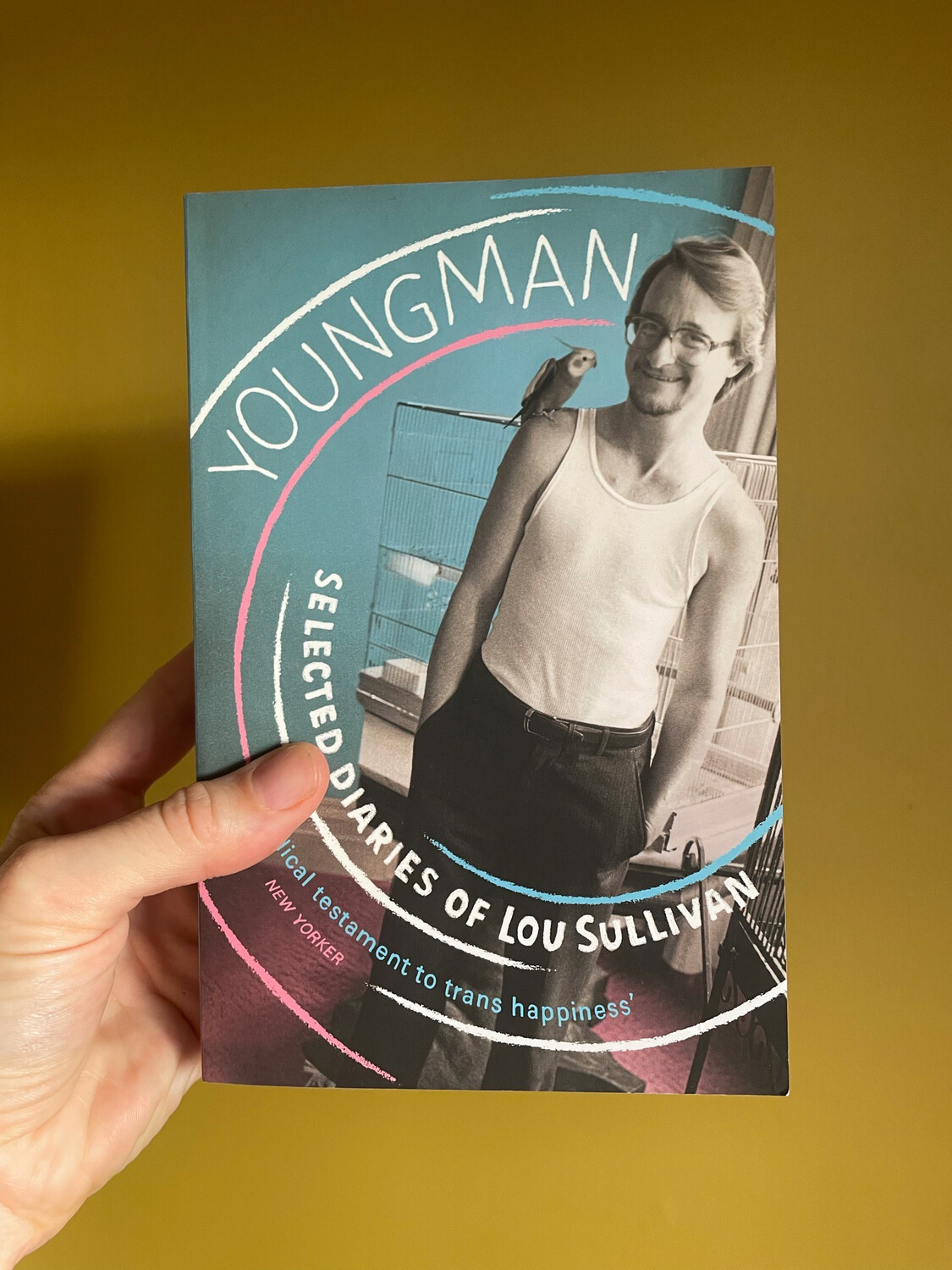 SKU 00158
£9.99
In stock
1
Product Details
A unique first-hand account of a historical gay trans man's whole life, which reads like a celebratory coming-of-age novel. Lou kept candid diaries from the age of 10. Through these extracts, we hear Lou's life in his own words: from 'playing boys' in his childhood in Wisconsin, to cruising San Francisco's gay bars for handsome 'youngmen'; from first hearing about gender non-conforming communities, to becoming a vital part of them as an activist, author, and archivist. Lou navigated his identity with few role models and was perhaps the first publicly gay transgender man. Successfully campaigning to remove heterosexuality from the medical requirements for gender affirming surgery, Lou was pivotal in our modern understanding of gender and sexuality as distinct identities. After he was diagnosed with HIV in 1986, he remarked that he had been told by clinics that 'it was impossible for me to live as a gay man, but it looks like I'm gonna die like one.' This selection shows Lou's joyous love of life, men, and sex.
Save this product for later
Display prices in: GBP